“Journal writing is a voyage to the interior.” ― Christina Baldwin

While I was filling up the last few pages of my 2016 journal, I couldn’t help but take some time to revisit the 365+ pages I’ve scribbled on (or skipped). For the previous years, I have only skimmed through the journal at the end of the year but this year I wanted to take a closer look – as the saying goes “the devil is always in the details”.

I hope to reflect on the story told from reading between the lines of all of these past pages that are frozen in time – somewhat like a scripture awaiting to be translated. By the end of it, I hope to have drawn some conclusions and insights to take into my 2017 journal – which is already eagerly sitting on my bookshelf.

Reflecting to my first month’s journal entries it became clear that they were the most detailed – with color coding, quotes, and even some end of day reflections. I could attribute some of the effort to the excitement (or fear) of the new year but I believe the true reason was because it was the month in which I was working to not let our startup failI was working to not let our startup fail – which the eventually closed later that month.

Having made the critical decision of shutting down the company in January, my daily journal entry decreased in quantity as I no longer was working towards growing or scaling it. It seems like I spent a significant portion of February meeting people, reading, and self-reflecting (friends, mentors, and family) seeking advice on what should I do next. Perhaps the journal entry that summarizes it best, is the entry I made on my 23rd birthday;

Note: From my entry above, I revisited the “8 different areas of my life” and realized that career and work, living environment, and planning were the lowest. Therefore, I’m not surprised that these areas became my focus in the journal entries that followed.

The significant theme for these five months was career-hunting (yes, not job hunting). Now that I was no longer self-employed, I wanted to seek a career in which I can practice and build similar skills that I enjoyed working on for myself. These months were a bit of “soul searching” because I began with the list of careers I may be interested in – digital marketing, outbound sales, business development, and product management.

With the career hunting concluded, significant portion of my journal entries for the six months are along the lines of getting good at my new job, readjusting my schedule with worth taking 9-5, and accumulating a handful of draft blog posts which I hope to publish throughout the new year.

Other Reflections from my 2016’s Journal

While flipping through the pages of my journal, I also gathered information for other year-end blogs posts I have done;

Journaling Insights to Take into 2017

It’s been an amazing year in which I not only journaled alone but had many of you join the journaling journey! It is truly humbling to know that what began as my hobby alone is helping many more people than just me – an infinite gift! I hope to have all of you around so we can learn and grow together for many years to come! – Jawwad Siddiqui

4 Tips to Reduce the Empty Pages in your Journal

Analyzing the Journals of Successful People 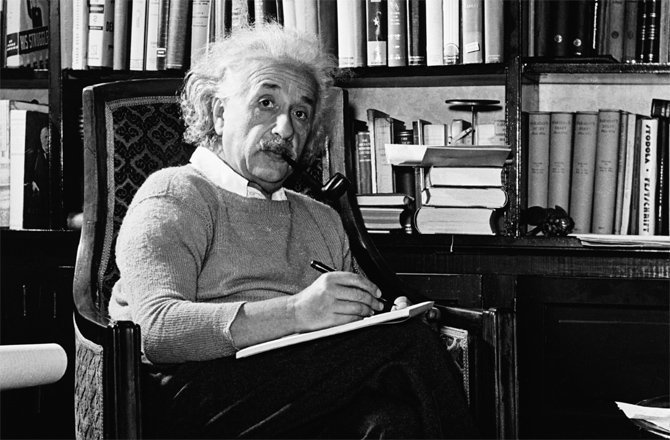 What Einstein’s journals teach us about Focus, Play, and Creativity 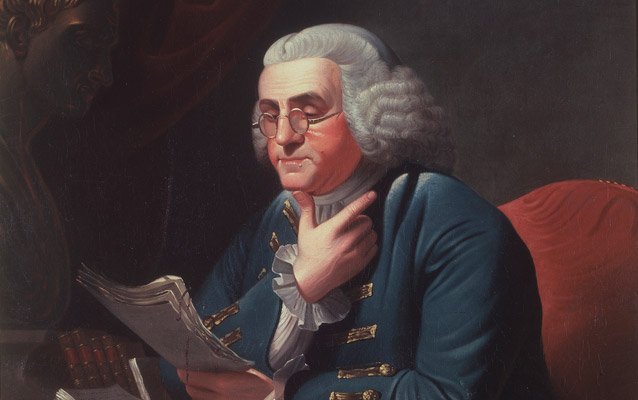 3 Self-Improvement Tips from the Journals of Benjamin Franklin

Smart decision-making with your journal